Each January Jim Goldstein, a colleague, posts on his blog a list of photographers who submit their Top Ten (or 12) images for the previous year. You can see the list here. I missed this year so I’m going to put my 2012 images here and more on my updated image database here. 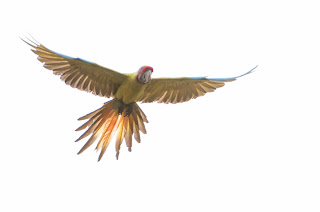 This is an endangered wild Great Green Macaw. Only 30 nesting pairs left in Costa Rica. This has to be my favorite image because I’d been searching for several years to find them. I also photographed the nest with both parents. 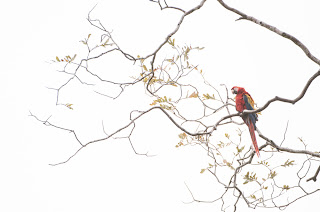 This is another favorite from our 2012 adventure guiding a tour to Costa Rica. It has a simplistic style often seen in Asian art. 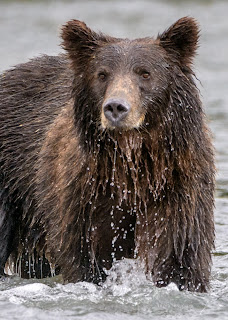 I was in the water with this bear as he was fishing for Salmon on Admiralty Island the day after our summer Alaska Adventure Workshop. 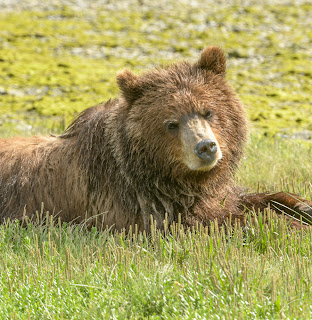 This bear was lounging in the grasses. The angle of his head makes him very personable…or hungry. 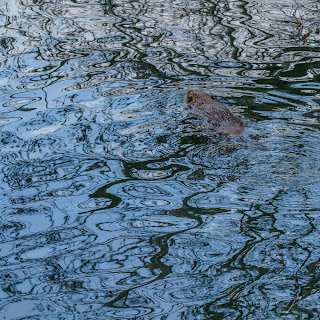 My tribute to Jackson Pollack. Standing on a foot bridge enjoying the view, camera in hand, when this beaver swam right under me. 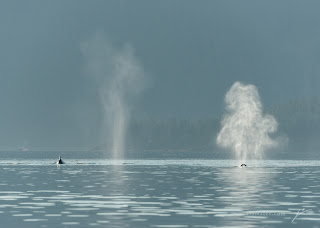 I had just told the captain that I wanted the sun behind us on a workshop I was leading in Alaska. Instead I got this wonderful back light. Glad he didn’t listen to me. 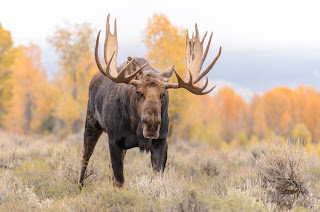 I have a similar photo of a cow moose coming toward me from a couple of years ago, very close. This bull moose was probably wondering what I was doing crouched down in the sage. I was getting a low angle for one of my favorite images of 2012. 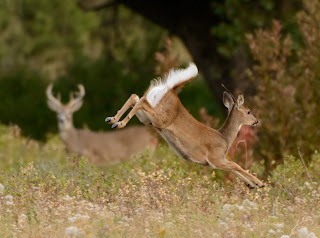 Custer State Park in South Dakota is probably the best state park in the country for wildlife. I seldom get the chance to photograph white-tailed deer and I was pretty excited to get this one during the rutting season. 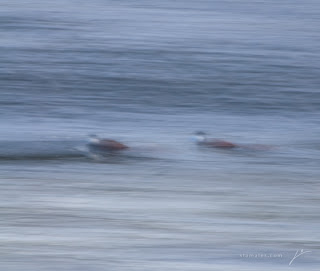 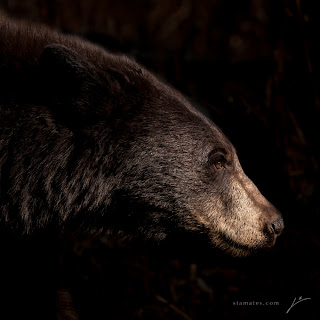 And I love the square format. I should do more. 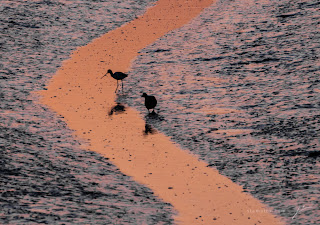 The day was ending and there was barely enough light to shoot. I was able to get this last one as the tide retreated at the San Francisco Bay Wetlands. 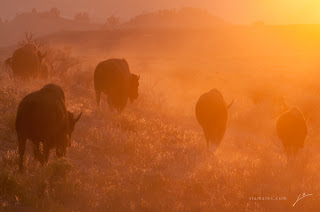 Right out of a cowboy movie and into the sunset. 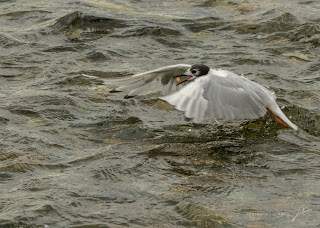 This shot of a gull gulping down a salon egg surprised me. 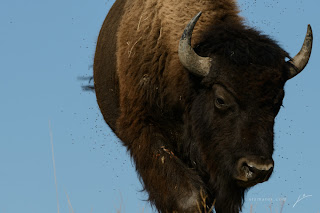 I was shooting flies when this bison walked into the frame. 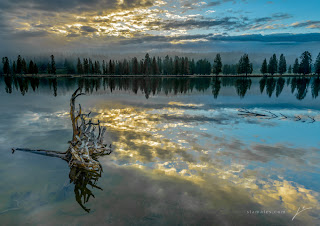 Early morning in Yellowstone. Does it get any better? 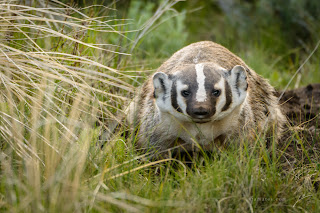 My buddy the Badger. We had a nice visit. 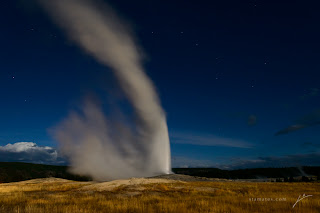 Night shot at Old Faithful in Yellowstone. The big dipper hangs while the show goes on. 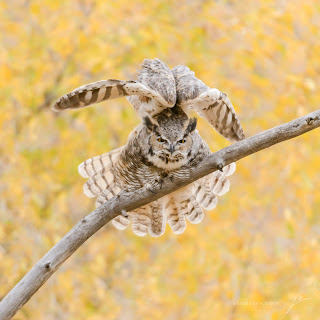 Great-horned owl puts on a nice display for me. 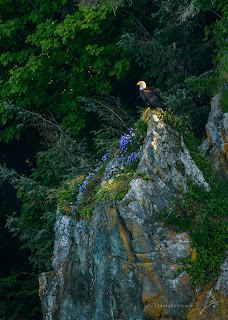 A bald eagle has found a most picturesque perch. We have one thing in common, we’re both called baldy.
These are some of my favorites for 2012. I hope you enjoy them. I had a ball making them.
http://stamates.com

On the Road Again